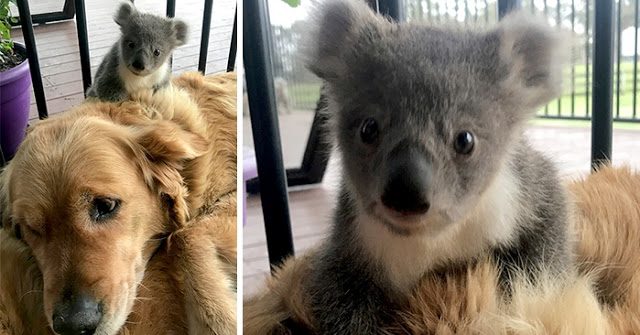 A golden retriever has been hailed a hero after saving the life of an abandoned koala. Kerry McKinnon, 45, awoke earlier this week to find a baby koala keeping warm in Asha’s coat at their home in Strathdownie, Victoria.

The mother-of-three said the lost koala had likely become separated from its mother during the night and snuck into the back porch to cuddle up to Asha as temperatures plummeted to 5C. Ms McKinnon said the helpless joey ‘never would have made it through the night’ if it hadn’t stumbled upon the retriever.

‘I think the baby koala fell out of his mum’s pouch and didn’t know what to do,’ Ms McKinnon said.

She said the joey also could have been vulnerable to potential predators such as foxes.

‘Asha definitely saved the koala’s life by keeping him warm. It would have died out there if left alone all night,’ she said.

Ms McKinnon said she struggled to separate the two, with the joey putting up a ‘huge fuss’ when she tried to remove it from Asha’s back. 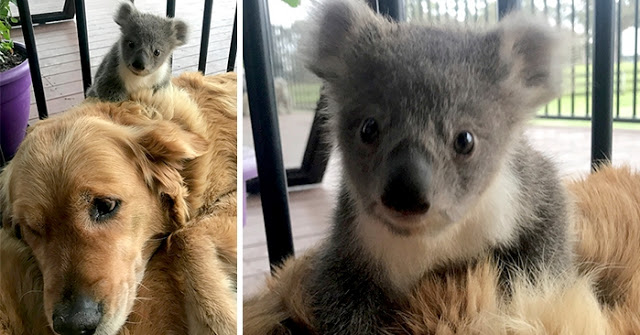 ‘I think dogs have that protective instinct. The koala didn’t want to leave Asha’s back,’ the mother-of-three added. ‘When we took the koala off to wrap it in a blanket, it hissed at me and carried on.’

The little marsupial is doing well after being checked out by a vet, and is now being looked after by a koala carer before being released into the wild. The golden retriever’s heroic act has since gone viral on social media. 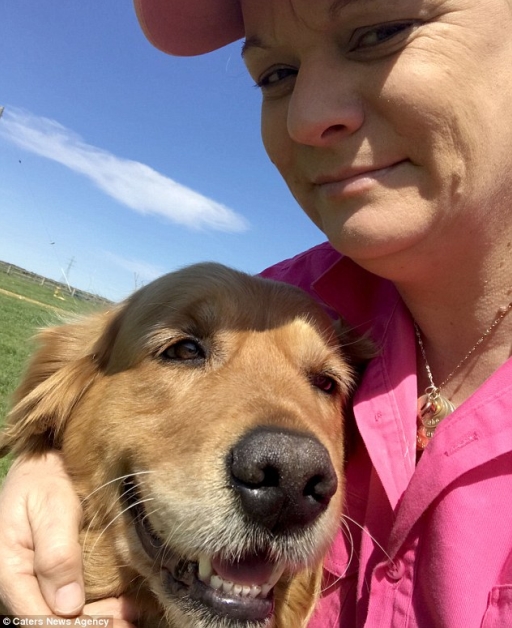 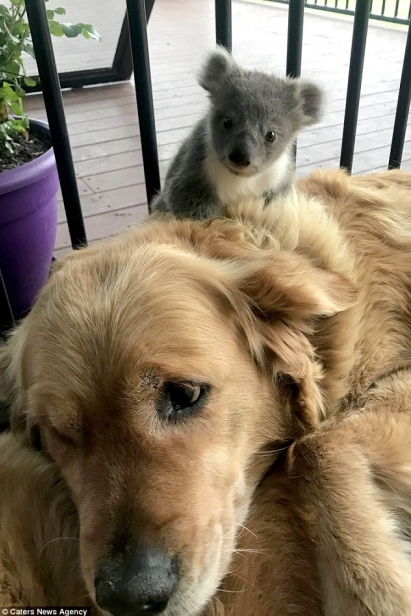 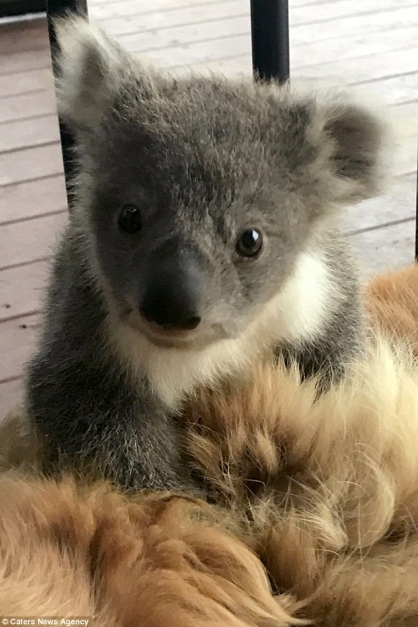 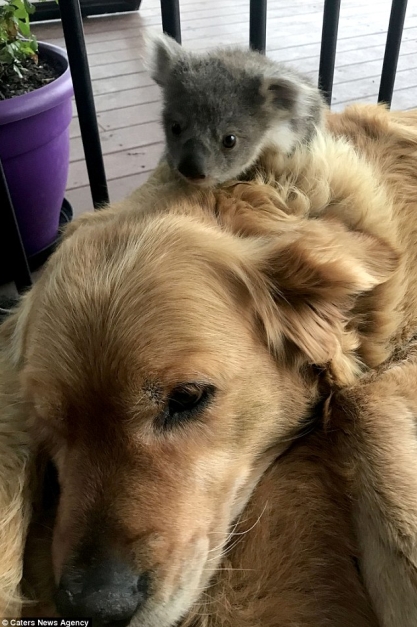 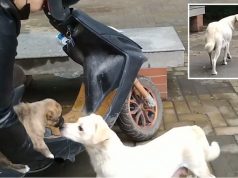 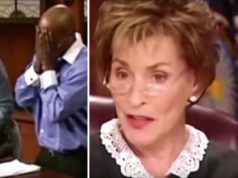 Judge Judy to decide who gets to have the custody of the dog! (Video)

This dog aces his work on guiding the sheep (Video)