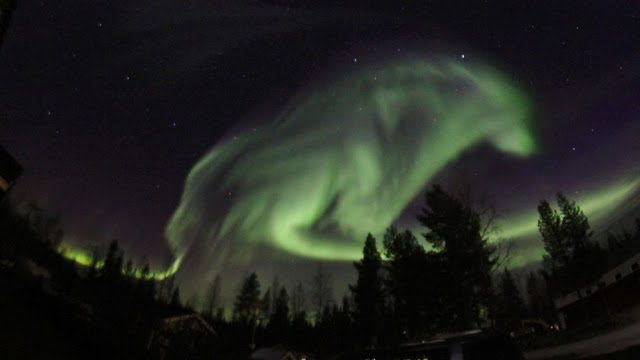 Marja-Terttu Karlsson, who resides in Pajala, Swedish Lapland, did not realise how lucky she had been when she was out to photograph the northern lights last week.Only when she uploaded the images to the computer, she recognised the familiar shape that appeared right before her eyes:

– I thought “oh my God, it resembles a fox or a wolf or something.” I didn’t know when I photographed what I got. It was amazing, she says.

Northern lights are common in the arctic region of the northern hemisphere and are caused by the solar wind colliding with the atmosphere. Recent years northern lights have been getting more common, caused by increased solar activity.

Ms Karlssons picture of the celestial animal has since become a viral success. It has been shared thousands of times on Facebook, but has also raised suspicion. Several people have been in contact with the photographer herself, to question the authenticity of the picture. – They think it is fake, but I can assure all sceptics that it’s genuine, Ms Karlsson says to SVT (Source)

Saami indigenous people believe these lights are their ancestors visiting them. The Salteaus Indians of eastern Canada and the Kwakiutl and Tlingit of Southeastern Alaska interpreted the northern lights as the dancing of human spirits. The Inuits who lived on the lower Yukon River believed that the aurora was the dance of animal spirits, especially those of deer, wolf, seals, salmon and beluga. In Norse mythology, the lights were the spears, armor and helmets of the warrior women known as the Valkyries. They rode on horseback, leading fallen soldiers to their final resting place at Valhalla. In Finland, a mystical fox was thought to have created the aurora, its bushy tail spraying snow and throwing sparks into the sky. 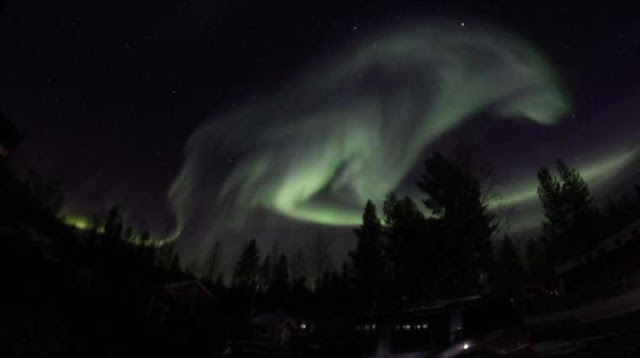 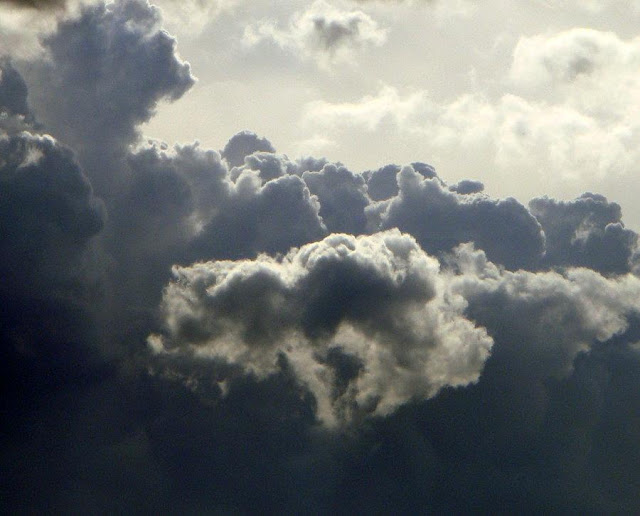 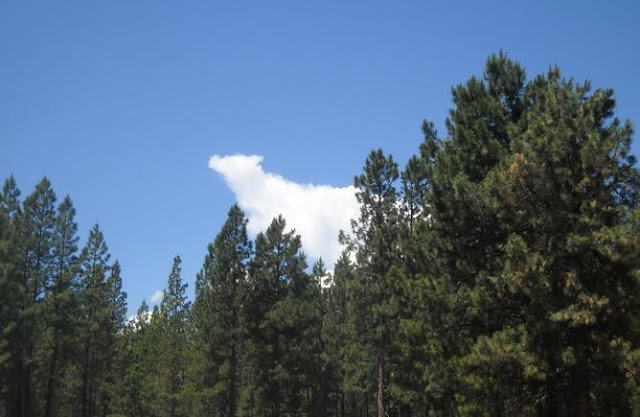 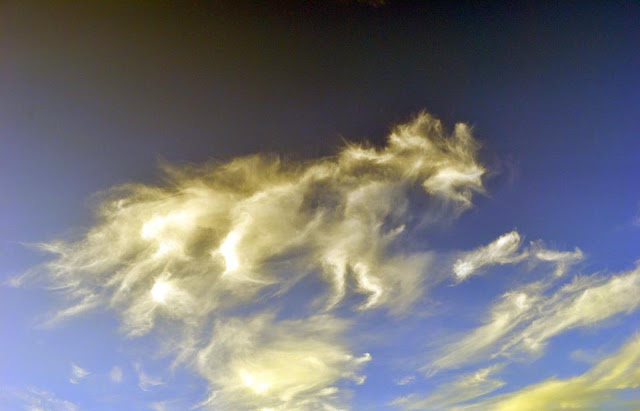 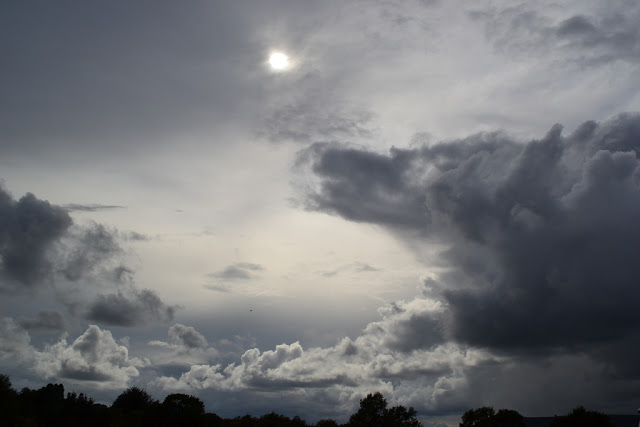 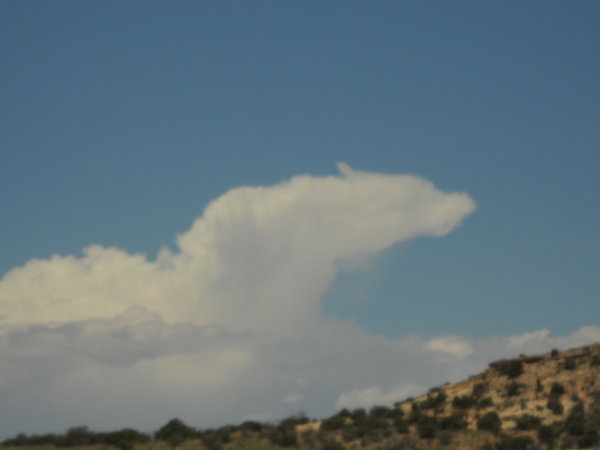 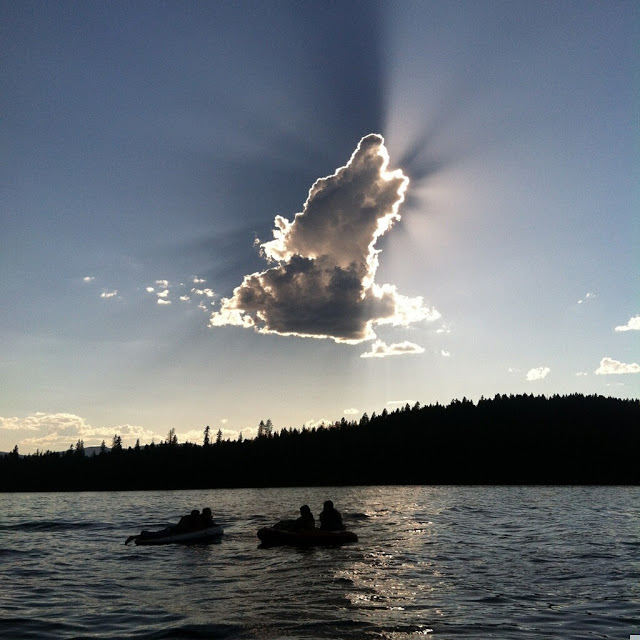 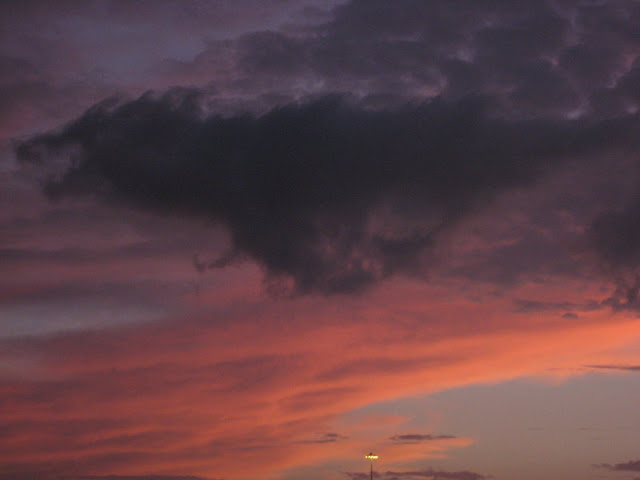 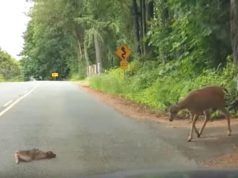 Baby deer freezes in the middle of highway; mom returns to help it cross the road (Video) 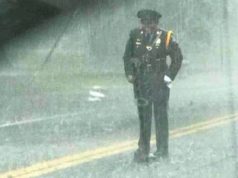 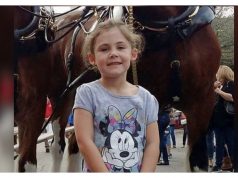